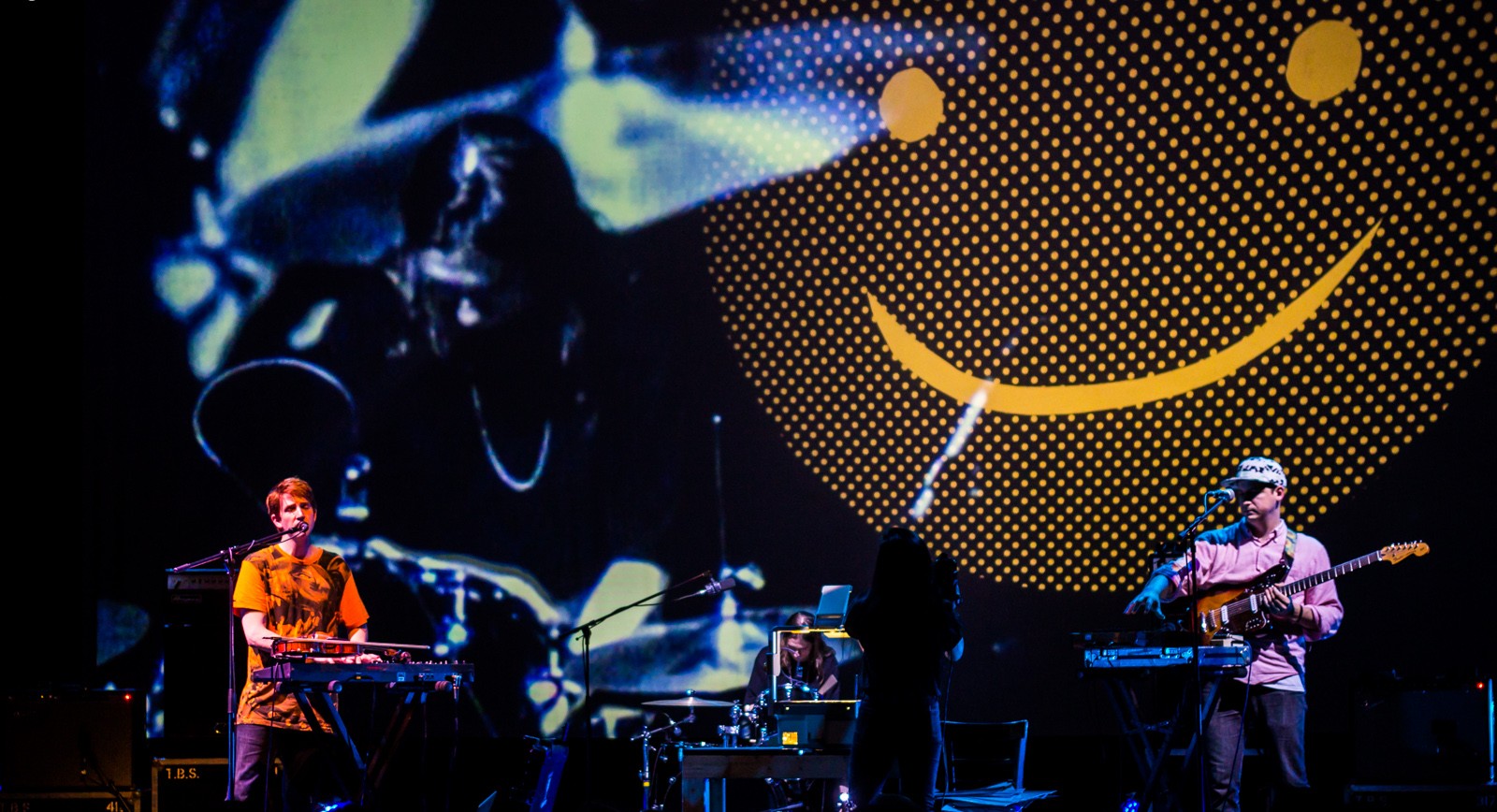 Owen Pallett is probably my favourite artist. No, strike that ‚probably‘, he IS my favourite artist. Period. It has been my third time seeing him live, and it was truly amazing. This time, he was not playing alone but together with his former (Les Mouches) and now again current band mates Robbie Gordon and Matt Smith. He played one of his longest, most powerful, mind-shaking and heart-breaking sets:

*Stephanie Comilang creating awesome visual projections, look at the pictures on the right! 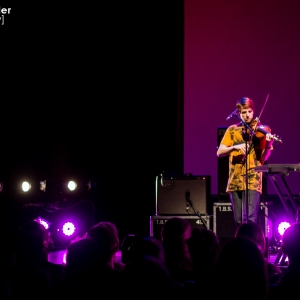 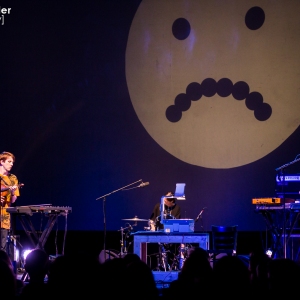 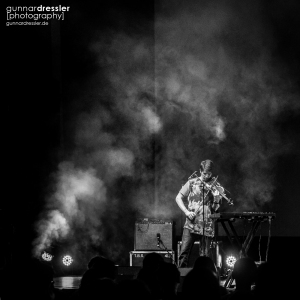 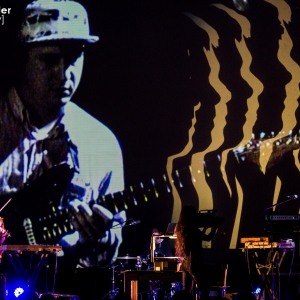 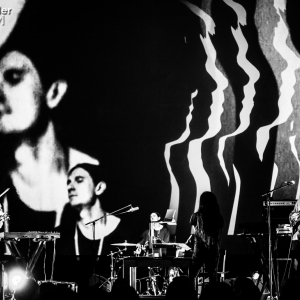 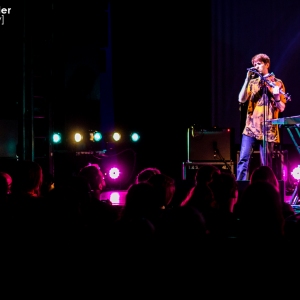 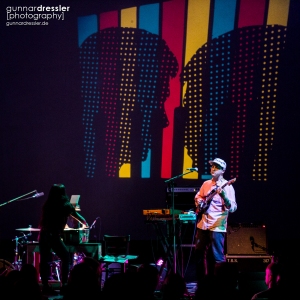 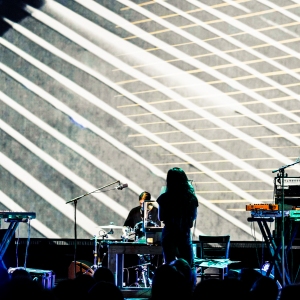 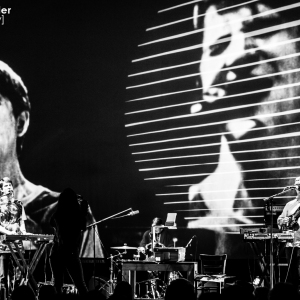 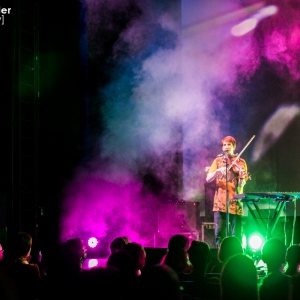 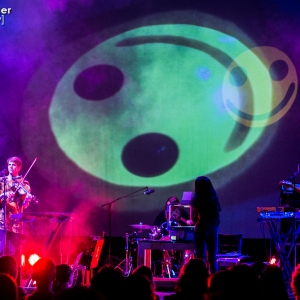 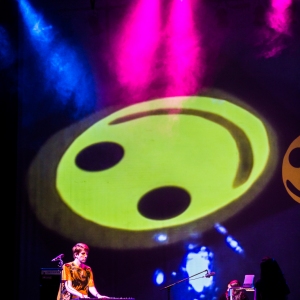 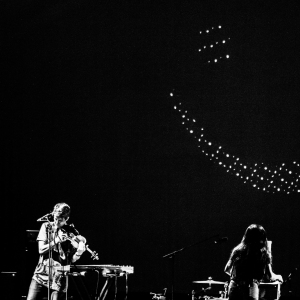 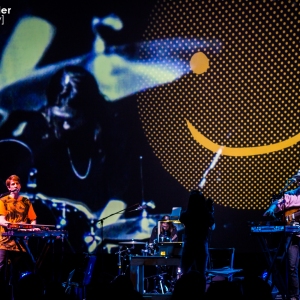 If you know Owen Pallett, I probably don’t need to tell you about his new album In Conflict that’s just out a couple of weeks now. If you don’t, you should really give it a listen, it’s fabulous! You can find out more here.